What does Accomplice mean?

An accomplice to murder may not actually commit the murder, but if they knew about the intent of the crime and they provided transportation, money or a weapon, which the actual murderer used to perform the murder, they could be considered an accomplice.

For a prosecutor to prove someone is an accomplice and they have aided and abetted another person who committed a crime they must prove a crime was committed by another person, the defendant provided encouragement, counsel or commanded the other person to commit the crime, and the defendant had the mental capacity to "knowingly or purposefully assist in the crime."

For some crimes the courts will not differentiate between the accomplice and the perpetrator of the crime. Although in 1982 the Supreme Court ruled that if the accomplice did not intend to kill the victim they cannot receive the death penalty for felony murder. 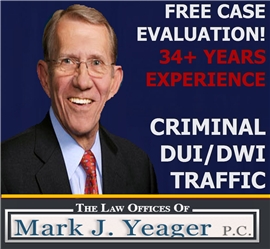 An adoption caseworker is the individual who has the responsibility to ensure a prospective adoptive family is a good candidate for adoption.