What does Domestic Violence mean?

What is domestic violence?

Domestic violence is a characteristic of a relationship that puts one person in a position of being controlled by the other. The other person will usually attempt to gain full power over the other in an attempt to meet their goals. It includes but is not limited to verbal abuse, physical abuse, emotional abuse, mental abuse, sexual violence, or the destroying of one's property. Abusive relationships will commonly continue contrary to common sense due to the fact that the victim in a domestic abuse situation will often feel trapped of intimidated by the person in power.

Who suffers from domestic violence?

How can I tell if domestic violence is taking place?

Domestic violence comes in many different forms and can vary in the magnitude of the violence taking place. One of the key characteristics that occur in an abusive relationship is the fact that the person in control or the abuser will continually abuse the victim. Often this will start out small with things like name-calling or teasing, but will escalate to larger scales later on in the relationship. A counter example for domestic violence is a situation like a one time or set of rare instances of yelling, which would not count as verbal abuse. An abuser may apologize to the victim and use phrases like “I only do this because I love you.” to attempt to keep the victim with the abuser.

What can I do to stop domestic violence?

Communication with someone else besides the abuser is crucial if you are the victim. Realize that there are many ways you can get help and institutions like the police are in place to help protect you. Tell someone that you trust and have them assist you out of the situation. Do not be afraid to talk to someone about it. However, it is not recommended talking to the abuser about the situation. If you notice domestic violence in another couple or family, speak up and tell someone.

Domestic violence comes in many different shapes, sizes, magnitudes, and varieties. Each case is different for every single couple, and thus, it is sometimes hard to differentiate between domestic violence and a one-time event. The primary rule of thumb is that if you would rather not be with someone, or are afraid of being around that person, you should attempt and get yourself out of the relationship. After all, relationships are about enjoying being with someone, and being able to trust and feel safe with them.

Abuse of a child

Abuse of a child 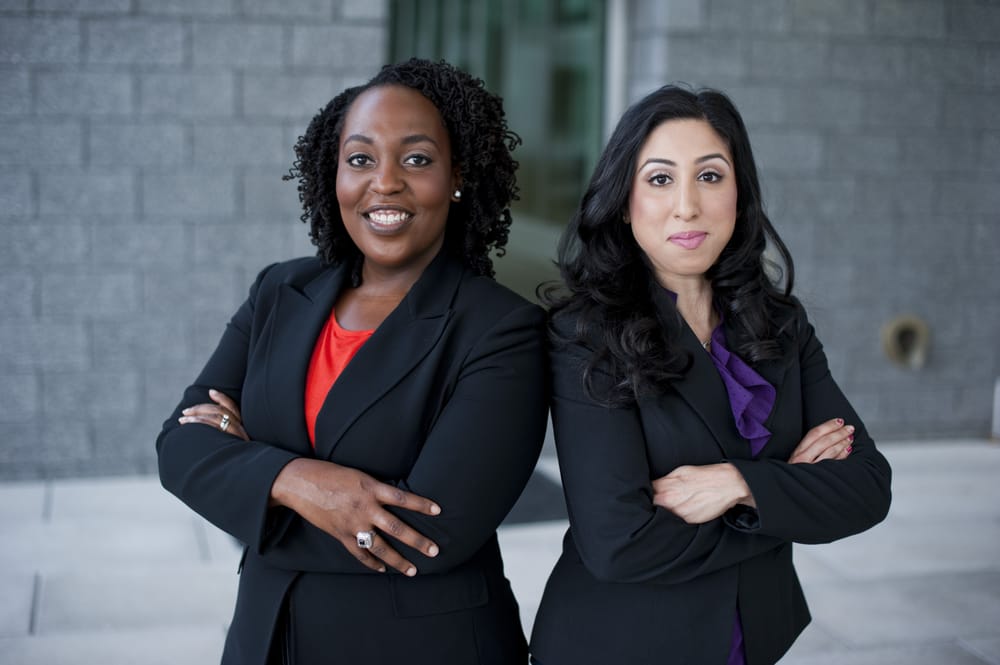 A United States guest worker is a person who is allowed to enter the United States for a specific period of time to work; generally to do work that cannot or will not be done by U.S. citizens