What does Lanham Act mean?

False Advertising and the Lanham Act

In recent years more court cases between competitors have been filed under the Lanham Act claiming false advertising. While consumers do not have the ability to file such claims, proponents of the law claim that competitor litigation could benefit the consumer "who may find commercial statements more reliable." 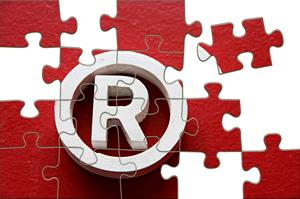 Intent to Use (ITU)

The creditor\'s meeting, also known as the 341 Meeting, is a mandatory meeting which requires the debtor in a bankruptcy proceeding to answer questions about their financial affairs