What does Quarters of Coverage mean?

To qualify for Social Security Disability Insurance (SSDI) claimants must work, pay taxes and earn work credits. According to the SSA, "in 2013, you receive one credit for each $1,160 of earnings, up to the maximum of four credits per year."

The SSA does not use currently use the term quarters of coverage. According to the SSA, beginning in 1978, employers started reporting wages on an annual, instead of quarterly basis, and the SSA started evaluating a claimant's status by referring to the number of work credits they had earned. 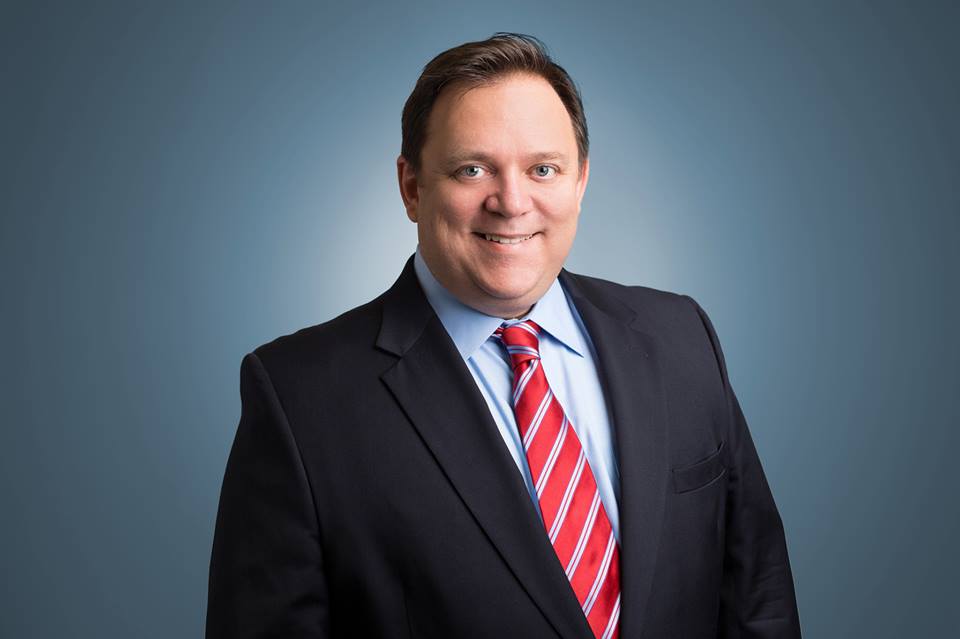