What does Xarelto mean?

Manufacturer by Janssen, a division of Johnson & Johnson, Xarelto (Rivaroxaban) is an anticoagulant and is used to prevent pulmonary embolism and deep vein thrombosis after hip or knee replacement.

Blood clots for all patients becomes a great concern immediately following surgery when patients must remain immobilized for extended periods of time. An anticoagulant can become critical to ensuring the patient does not develop a blood clot.

Currently Xarelto is used by patients who have an increased risk of blood clots, including those patients with a high risk of stroke or atrial fibrillation, which is a heart rhythm disorder. It is also used in more than forty other countries for patients who have acute coronary syndrome, but the FDA has rejected its use for that particular condition within the United States.

Xarelto use has increased dramatically in the last several years. In fact, the manufacturer is expected to generate an estimated $1 billion this year from this product alone.

How does Xarelto work?

Each person’s blood contains platelets and proteins, called clotting factors. When someone is injured and is cut these bodies activate chemicals in the injured person’s body which form clots, resulting in the formation of an enzyme called thrombin. Thrombin activates other proteins called fibrinogens, which are converted into another protein called fibrin. This chemical combines with platelets to create a blood clot.

Blood clots are critical to allow cuts and other injuries to heat. If the blood clot is not needed, however, it can be very dangerous. Blood clots which develop in a person’s arms, legs, and lungs, for example, may get stuck in blood vessels and create obstructions which slow the flow of blood to the lungs, brain, or heart.

During the blood clotting process, Xarelto can attach to a substance called factor Xa and limit the production of thrombin and fibrin, eliminating the ability of the body to form blood clots.

Side-effects of Xarelto use

Like other medications, Xarelto may cause minor to severe side-effects. Common side-effects of this medication can include bleeding of the nose or gums, bruising, bleeding in the bladder and intestines, persistent headaches, dizziness, itching, fainting, blisters, muscle spasms, increased fluid drainage from the surgery site, vomiting blood, discharging bright red or black stool, and coughing up blood clots. Before using Xarelto the risks should be discussed with your doctor and weighed against the benefits.

Lawsuits have been filed against the maker of Xarelto with users claiming the company did not do enough to warn users about the dangers of severe and uncontrollable bleeding and the increased the risk of fatal hemorrhaging after taking Xarelto. If you have suffered injury after taking Xarelto contact a personal injury for more information about potential compensation.

How can I get represented in a personal injury case?

My lawyer wants to take my case to court. What are my options? 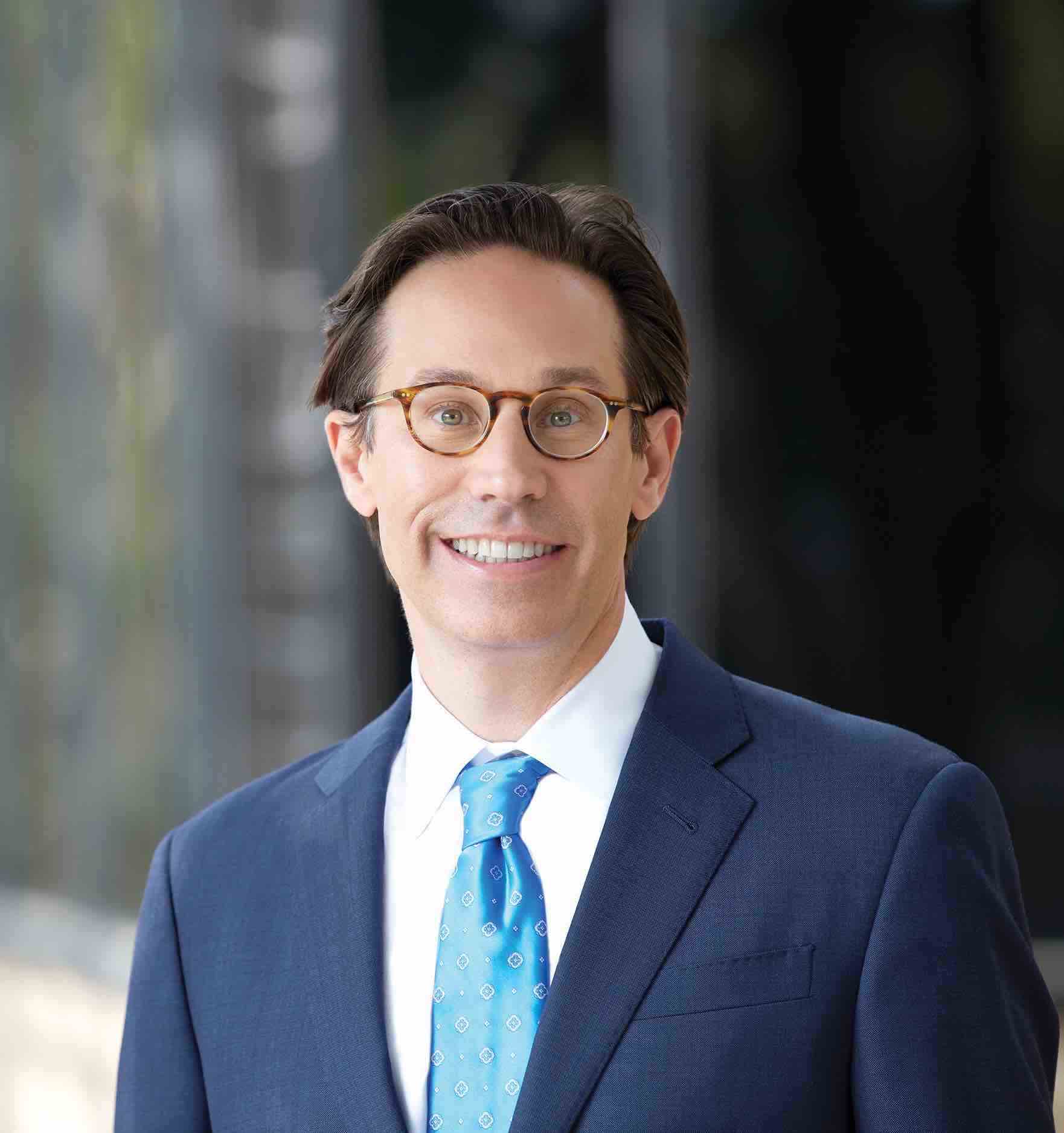 The Law Offices of Rotstein and Shiffman