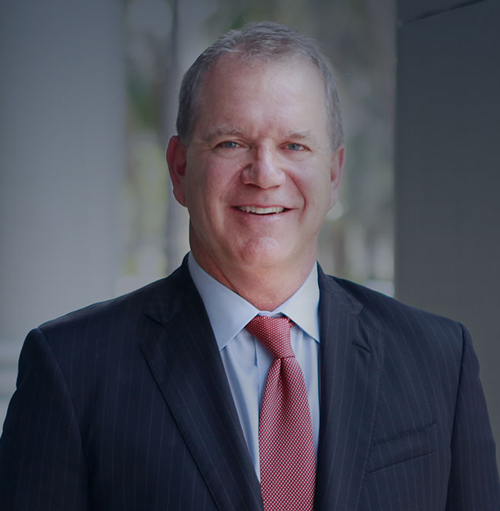 David Carlton is a sixth generation Floridian, born in Arcadia on July 24, 1960. He is an AV-rated civil trial lawyer who represented both plaintiffs and defendants in various civil disputes. He started his career in 1988 as a member of the Tampa Bay law firms Johnson, Pope et al. and Hill Ward & Henderson. In 1991, he returned to his roots in Southwest Florida and founded his first of two law firms, Brown, Waldron & Carlton, and later breaking off on his own at the Carlton Law Firm, P.A.