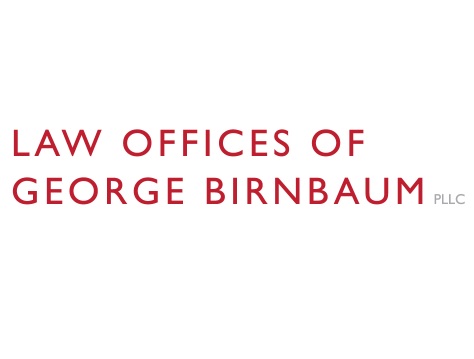 Since starting my executive compensation law firm in 1980, we have been retained by creators, producers, performers and managers for disputes involving virtually every aspect of the entertainment and media industries. We have also successfully represented businesses and individuals in jury trials involving employment contracts, employment discrimination, partnership and commercial conflicts, libel and business torts, and even serious product liability claims.

Our client was being pushed out as University President due to personality conflicts with the Chair of the Board of Trustees. Because the University had a complicated governance structure and our client had unique personal circumstances, it was crucial that we understood in detail the factual and legal aspects of the entire situation. Ultimately, the favorable severance and on-going compensation package we achieved for our client was the direct result of negotiations based upon our painstaking research.

The employment agreement of a top media executive allowed the executive to resign “for good reason” if the executive’s duties and responsibilities were materially changed or diminished, and thereby receive substantial severance payments which an ordinary resignation would forfeit. We persuasively argued that a new reporting structure imposed by the employer deprived the executive of operational autonomy which had been a key component of the original job. The executive was ultimately permitted to resign while receiving full severance benefits. 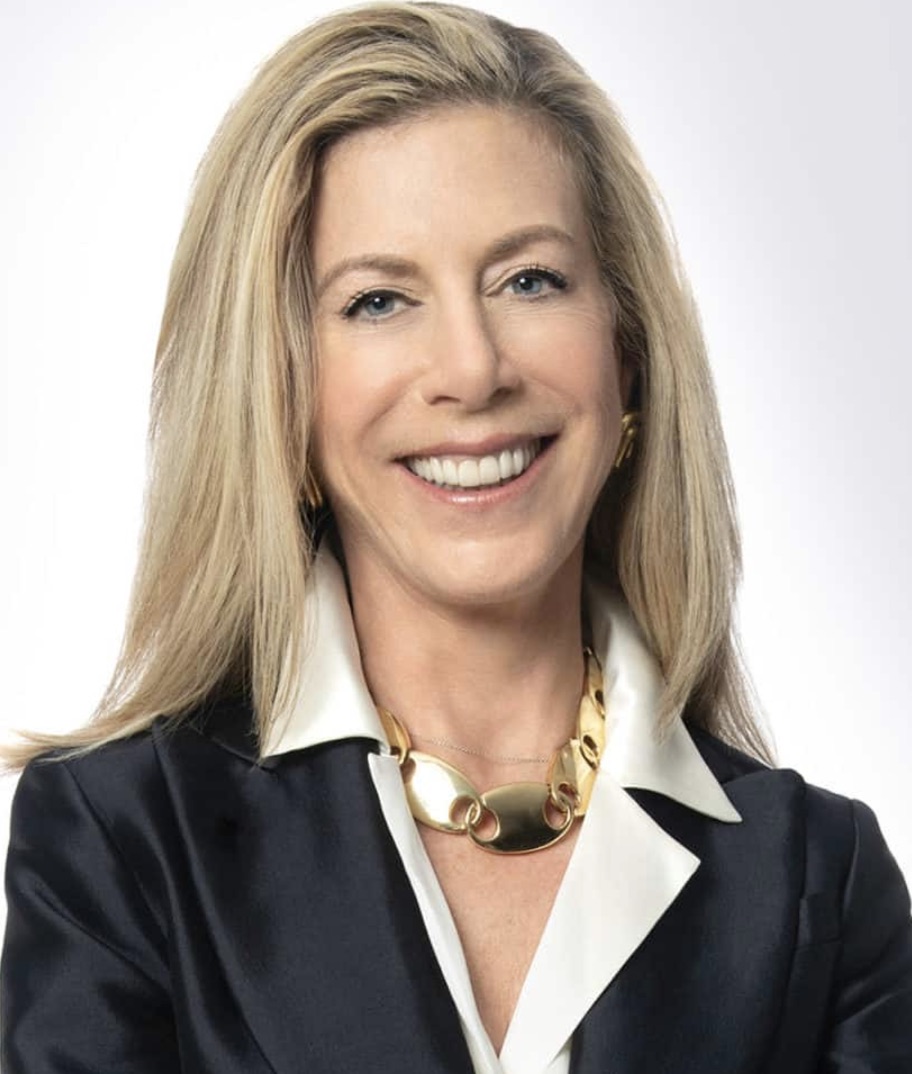