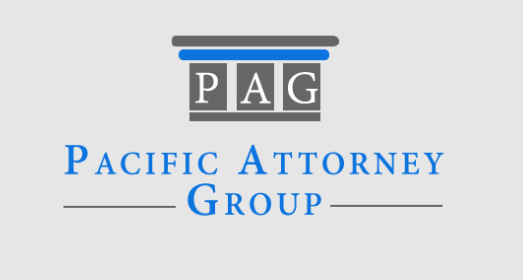 Los Angeles County Reports First Coronavirus Death, Several Other New Cases (March 12, 2020) – Health officials in Los Angeles County confirmed the first coronavirus death Wednesday. Several other new cases were also reported, bringing the total number of cases to 27. The death was a woman in her 60s who was visiting friends in […]

Liability in Bicycle vs. Pedestrian Accident in California

When a pedestrian is hit by a bicycle, the severity of injuries sustained can be relatively lower compared to accidents involving cars or other vehicles. However, expert cyclists who may be traveling at a high speed can also cause severe injuries or even deaths to pedestrians on the roadways. Some of the common injuries suffered […]

The post Liability in Bicycle vs. Pedestrian Accident in California appeared first on Pacific Attorney Group.

Pedestrians are required to exercise some caution to ensure that they are safe on the roadways and are not involved in an injury or deadly accident . Some of the practices include looking both ways before crossing the road. This is to watch out for oncoming vehicles that may travel at a high rate of […]