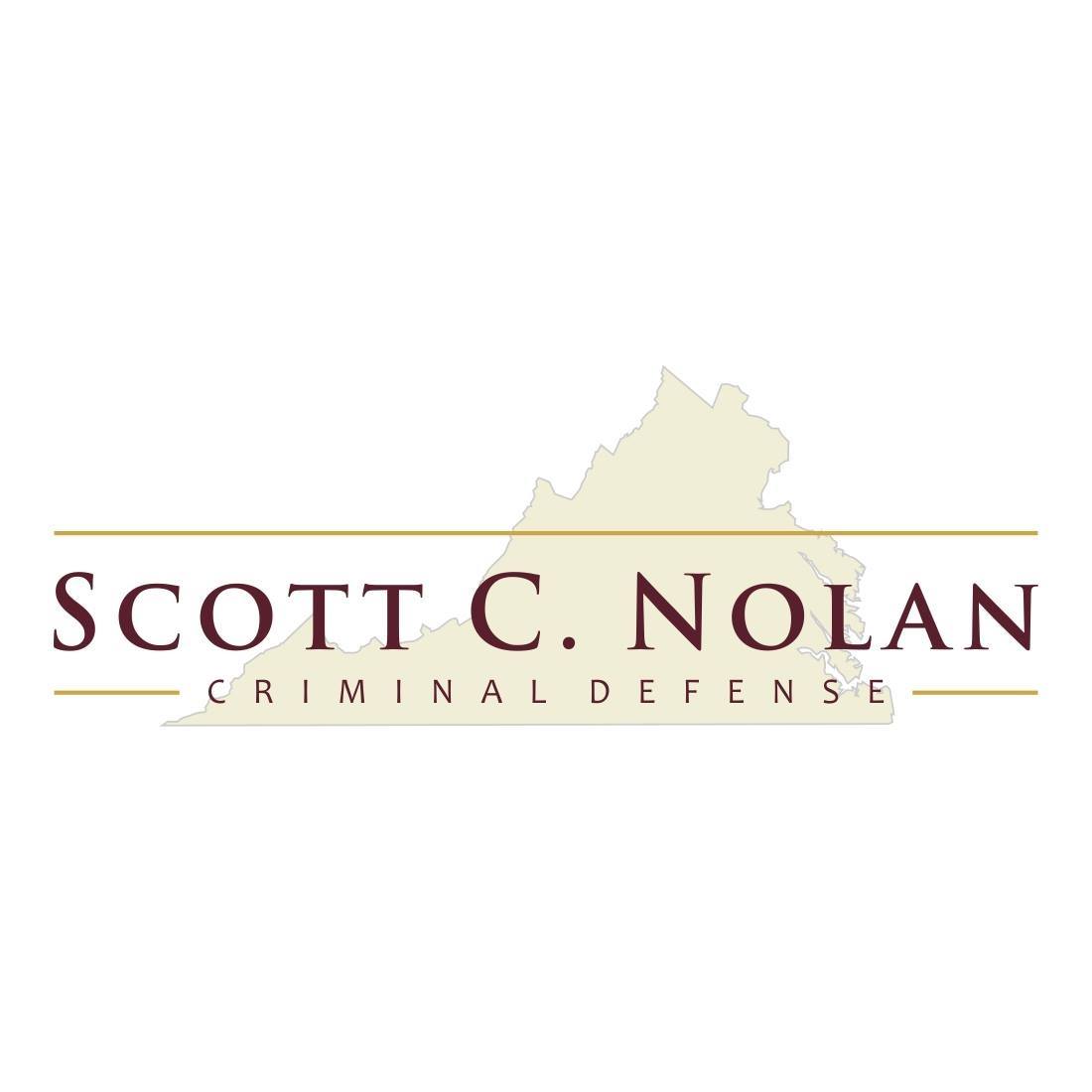 The idea of an arrest is frightening for many of us, but there is no reason to panic. If you’re in Northern Virginia, reliable legal help is only a phone call away. If you’re charged with a crime, you will need good legal help to avoid a conviction that may entail a stiff fine, probation, or even a jail term. It’s best to avoid a conviction if you can, but you will need a Manassas criminal defense attorney who has a proven track record. Scott C. Nolan is that attorney, and if you are charged with a crime, he will be an aggressive and effective advocate on your behalf.

DUI – driving under the influence – is a serious criminal charge in Virginia. You could be arrested for DUI, fined, lose your job, or in the worst-case scenario, serve time in jail. If a police officer believes that you are driving under the influence, the ramifications can be harsh. With the possibility of jail, fines, and more for a DUI conviction, you must have the right Manassas DUI attorney working on your behalf. DUI attorney Scott C. Nolan has extensive training in forensic toxicology, blood and breath testing, and the administration of Standardized Field Sobriety Tests. He also has an outstanding record of success representing clients who are charged with driving under the influence.

Since 2000, attorney Scott C. Nolan has represented clients who are charged in Northern Virginia with serious traffic offenses, driving under the influence, and other misdemeanors and felonies including violent crimes, drug crimes, theft crimes, and white-collar crimes. He is a member of the National Association of Criminal Defense Lawyers and the National College for DUI Defense. Attorney Scott C. Nolan has also earned a perfect 10.0 “Top Lawyer” ranking from AVVO, the independent national lawyer rating service.

Do not put your case in the wrong lawyer’s hands. Defense attorney Scott C. Nolan has effectively defended thousands of clients charged with serious crimes in Fairfax, Manassas, and throughout Northern Virginia. His former clients regularly send him referrals and provide five-star reviews. Attorney Scott C. Nolan has established a reputation for effective defense representation, outstanding client service, and overall legal excellence. To learn more – or to put Scott C. Nolan’s two decades of legal experience to work for you – call (703) 223-8710 to schedule a free case evaluation.


Other Lawyers in Manassas Virginia 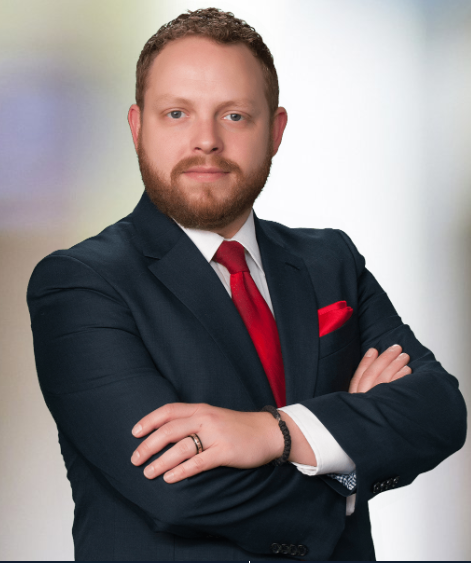 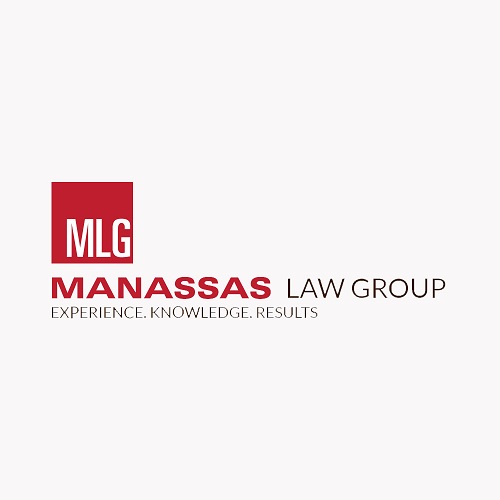 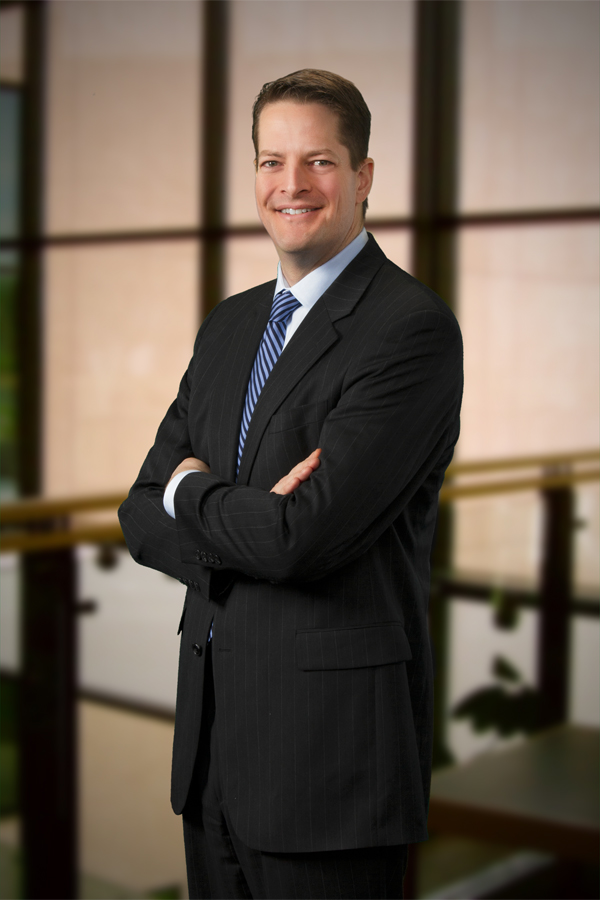