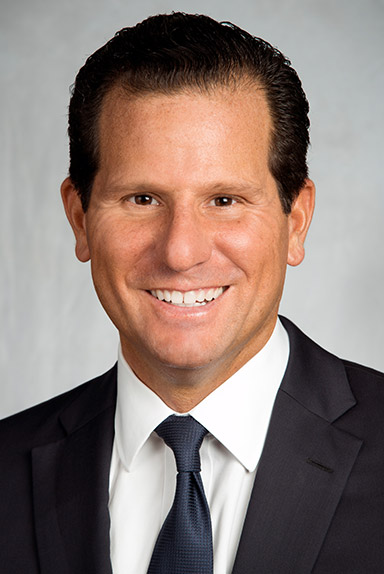 Since launching Shegerian & Associates over a decade ago, Carney Shegerian has developed a reputation as "The People's Attorney" - fighting passionately for the rights of his employee clients, and compassionately explaining the process as each client navigates through his or her case. As an experienced trial attorney, Mr. Shegerian has tried numerous jury trials to verdict in both state and federal court, always representing individuals that have suffered financial or emotional losses and have been wronged by employers, including major corporations. Winner of the 2013 Trial Lawyer of the Year Award as a result of trying a number of significant cases, Mr. Shegerian was also nominated, and a finalist, for the award in 2006, 2010, 2011 and 2012. Mr. Shegerian's record of success for his clients - whether via substantial settlements or in a trial jury scenario, is unparalleled. He has made it his life's mission to help those who have been wronged in the workplace. Mr. Shegerian has won over 68 jury trials, including 28 seven figure verdicts as a plaintiff's attorney. Mr. Shegerian is licensed to practice in all California courts, local federal courts and the United States Supreme Court. Mr. Shegerian has also been nominated for California's top labor and employment lawyer for 2009. He is included in the Daily Journal's Top Labor and Employment Lawyer's list of the top 75 attorney's.


Other Lawyers in Santa Monica California