The Law Offices of Goss & Fentress

The law firm of Goss and Fentress was founded by attorney John O. Goss in 1982 in Norfolk, Virginia. Mr. Goss began his private practice in the general practice of law with an emphasis in the field of SSI claims. Attorney J. Russell Fentress, IV joined the firm in 1994, at that time practicing primarily in the field of personal injury litigation. Since that time, the law firm has represented thousands of clients with cases in both of these areas of practice in Virginia and in northeastern North Carolina. Mr. Fentress opened the law firm’s first offices in Elizabeth City, North Carolina.


Other Lawyers in Norfolk Virginia

The Law Office of Catherine Paxson 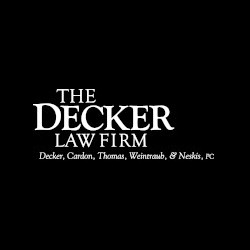