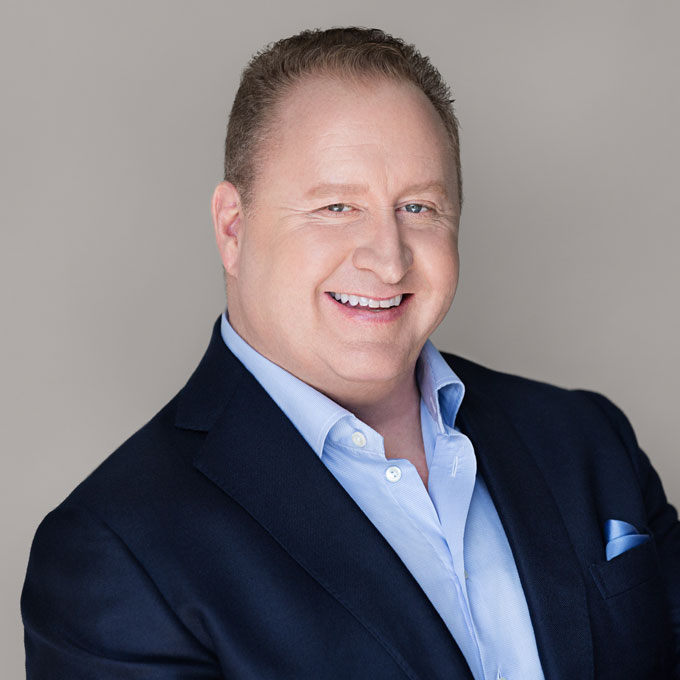 “Doug Zanes has built a career practicing law in Arizona but has represented clients nationwide. Doug is only licensed to practice law in Arizona. He is not licensed to practice law in Washington State, or any other state within the United States. Doug also practices law both in the United States District Courts within Arizona and within the U.S. Ninth Circuit Court of Appeals.Doug spent many years defending clients who had been charged with Federal crimes and defending clients accused of violating the U.S. immigration laws. Currently, Doug is the founder and owner of Doug Zanes and Associates, PPLC Zanes Law Group, PLLC, and Zanes Law – Washington State, all of which are law firms that focus on representing injury victims in Arizona and Washington State. In addition, Doug is the founder and owner of Zanes Law – National Immigration Lawyers, which represents immigration clients who live throughout the world and are attempting to gain legal status within the United States.Raised in Douglas, Arizona, Doug completed college at Arizona State University and graduated from law school from St. Mary’s University School of Law in Texas. Doug began practicing law in Phoenix in 1997 and has been inducted into the Million Dollar Advocates Forum, which is one of the most prestigious groups of trial lawyers in the United States. Membership is limited to attorneys who have won verdicts and settlements exceeding $1 million. Less than 1 percent of U.S. lawyers are members.”


Other Lawyers in Phoenix Arizona 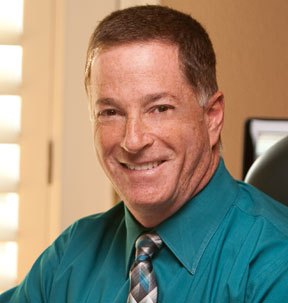 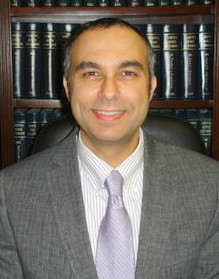