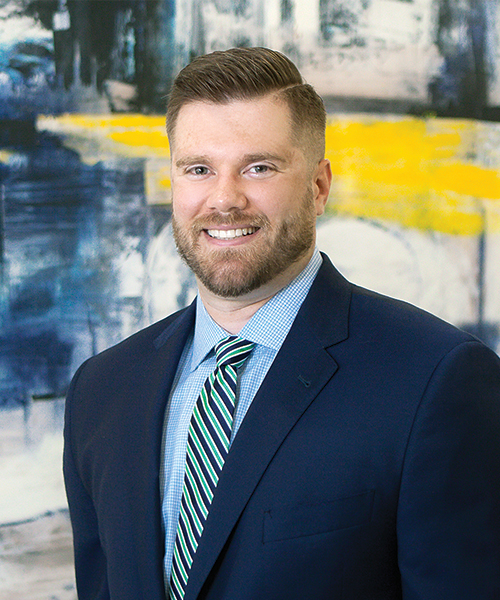 Mr. McCormick is a native of the DFW area and graduated from Waxahachie High School in 2003. He attended the University of Texas at Austin and graduated early in 2006 with Double Majors in Government and American Studies while working a full time job. After graduation, Mr. McCormick joined the World's number one computer manufacturer and sales company and quickly became a top sales representative in their noncommercial department.

After several years in sales, Mr. McCormick attended St. Mary's Law School in San Antonio as an evening student while working a full time job during the day. After four grueling years as a part time student, he graduated law school with a Certificate in Concentration for Criminal Studies on his SMU published thesis in Cyber Security Law and his work in the St. Mary's Law School Terrorism Law Center.

Mr. McCormick became the youngest Pre-Litigation Managing Attorney in South Texas in 2013 and has worked on over 6,000 auto insurance claims in three years. He believes in constant communication with his clients and an aggressive negotiation strategy with the insurance companies is the only way to reach your desired results.